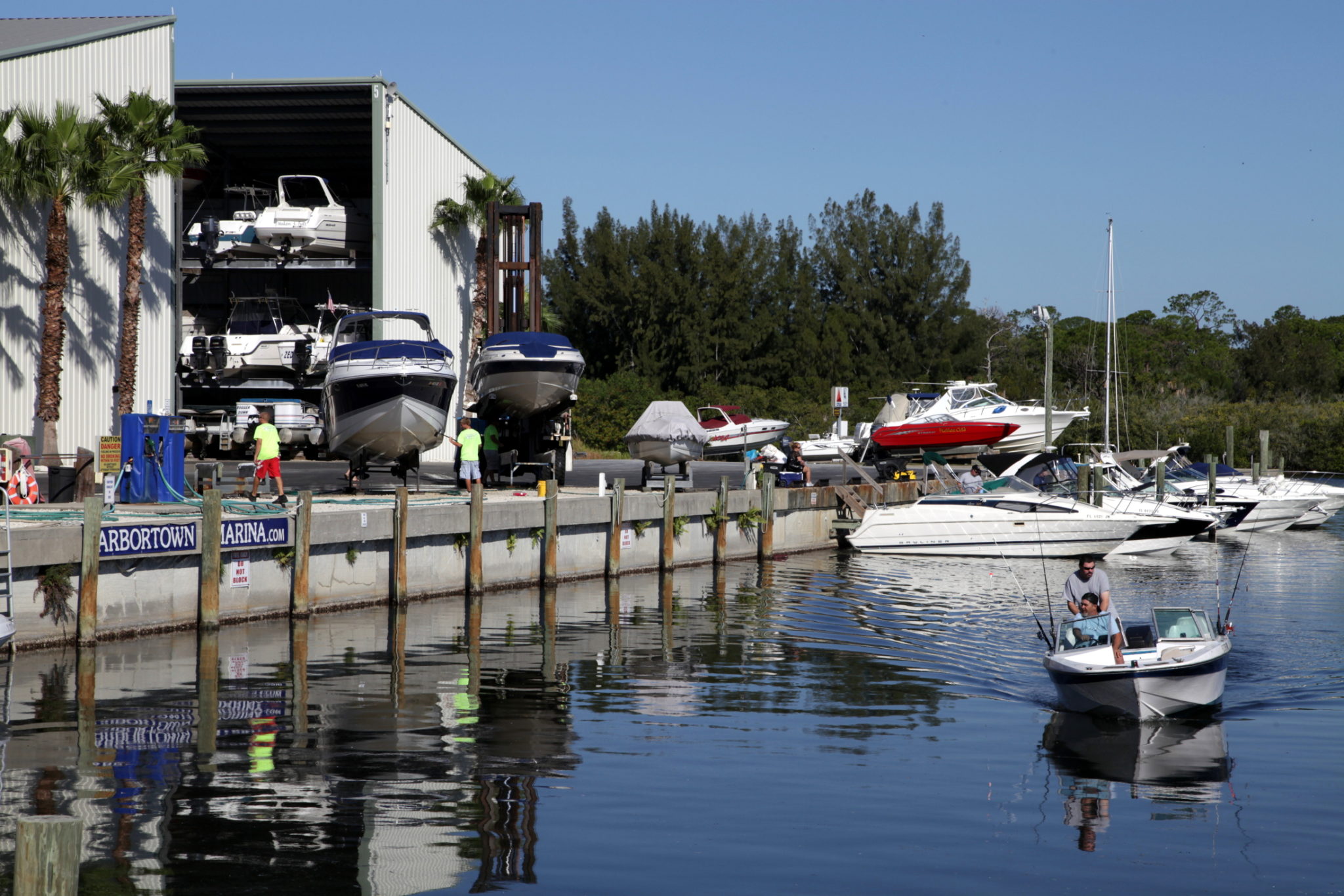 Wind and waves can be both dangerous and destructive to pretty much any vessel in any body of water. Because waves affect boaters in such a critical way,  it’s important that a skipper add familiarity with wave types and behavior to their boating safety repertoire. Knowing how waves are made, how they behave, and how to predict how they might respond to changes in weather will help assure that your outing on the open water goes as smoothly as possible.

As wind travels across a body of water, there are three types of waves which can develop over time:

Ripples appear on smooth water, and come and go with the wind. Seas will last even after the wind ceases, and are created when the wind has blown for a while at an elevated speed. Swells are waves which were once Seas, but have traveled  away from their place of origin. These waves are not related to local wind conditions, and move in whatever direction the wind that created them was blowing.

Waves can also be described as either “breaking” or “non-breaking”.

The main three factors that work together to create waves are:

Each of these factors play a part in creating waves. The greater any of the variables in the equation, the greater the waves.

Having a solid grasp on the relationship between wind speed and fetch will help you avoid potentially frightening situations out on the water. Limiting the fetch (distance of open water the wind blows over) that you sail in will reduce the size of waves that you might encounter for a given wind speed. 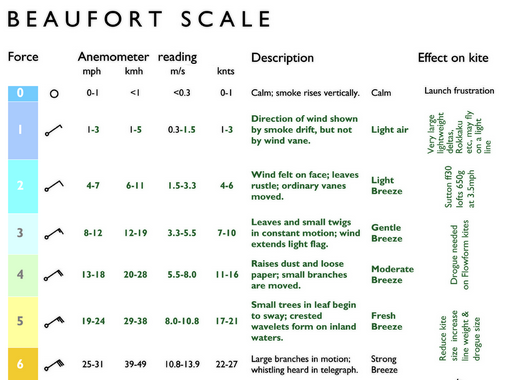 Note: This image represents only a part of the Beaufort Scale.

Smaller waves are the greatest natural indicators wind direction, so when determining wind direction, keep an eye out for the direction ripples are running on the surface of the water. Keep in mind swells may be running contradictory to wind conditions.

Temperature is another factor which can create a change in wave conditions. Warm air rises, and tends not to attack the surface of the water as  much as cool air can. Thus, a cold front moving across the water will create much more aggressive waves than a warm front moving at the same speed.

Having a better understanding of wave types and systems will make your time on the water more comfortable, enjoyable, and predictable.

You can check out recent data for conditions near your local Station online in the National Data Buoy Center before heading out on the water to assure that you are equipped with as much info as possible.  Stay safe, keep a keen eye, and enjoy!

For fun: Check out this cartoon depicting the different levels of the Beaufort Scale.