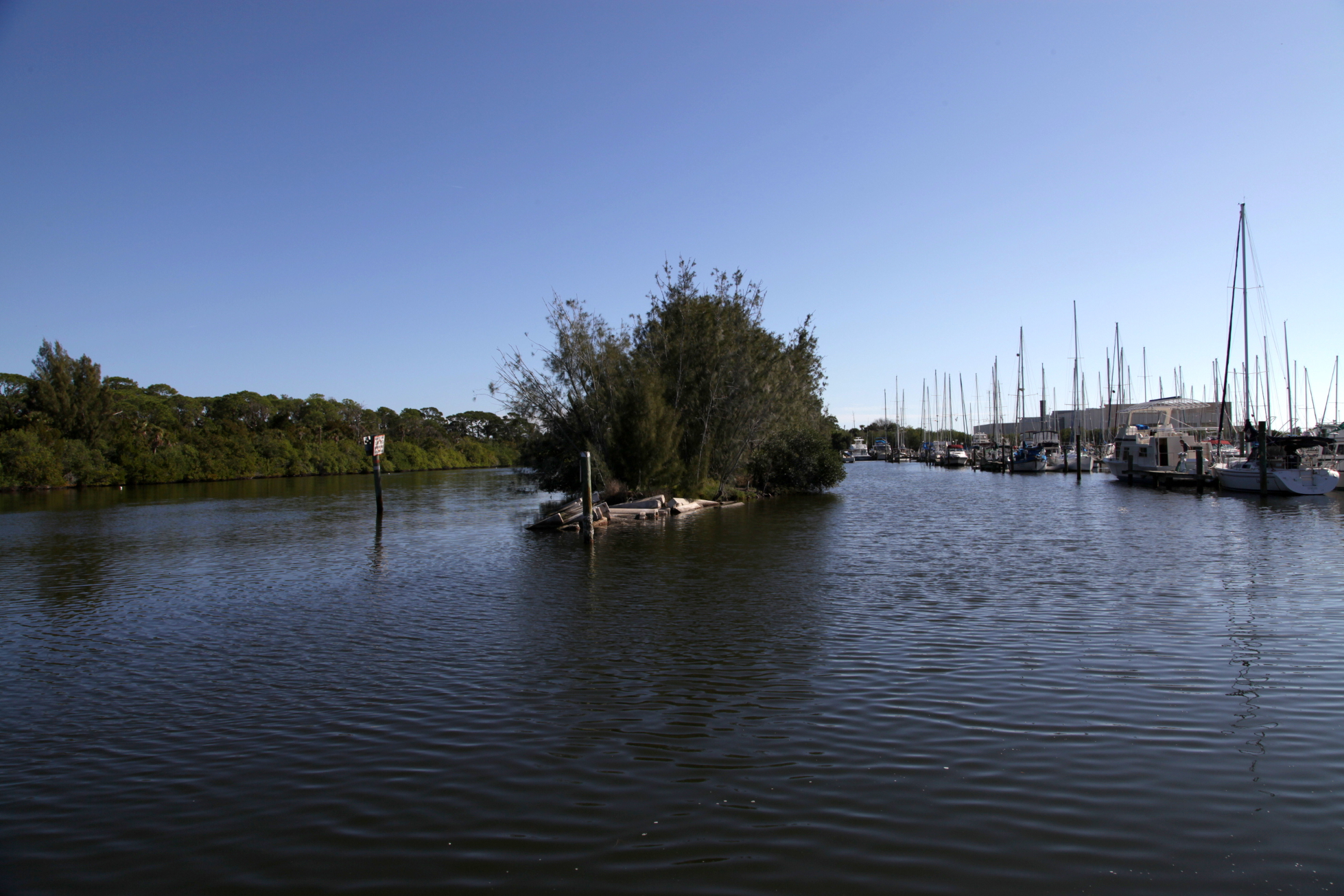 The Banana River is located in Central Florida, between Port Canaveral and Merritt island. A part of the Indian River Lagoon system, the Banana River is in close proximity to the Indian River (Intercoastal Waterway) and the Mosquito Lagoon, all prime flats-fishing destinations.  It connects to the Indian River west of the Port via the Barge canal, and has a single outlet to the Atlantic Ocean through Port Canaveral. Experienced and inexperienced anglers alike flock to the Space Coast to enjoy the diverse shallow-water grass flats, plentiful within this area.

The Banana River lagoon system shares the same water and characteristics as the ICW, including species of fish. With marine grass flats, drift algae, mangrove swamps, oyster bars, salt marshes, and spoil islands, the Banana River provides a diverse habitat for a long list of marine species, including a huge amount of sport fish.  Recognized as one of the largest breeding grounds in Florida for both redfish and sea trout, anglers can also expect to find snook, ladyfish, tarpon, catfish, black drum, jack crealle, pompano, Spanish mackerel, mangrove snapper, bluefish, juvenile grouper, and flounder to name a few.

The most beautiful Banana River is located in the heart of Central Florida and also the river is part of the Indian River lagoon systems, which attracts tourists and is also a favorite vacation for online casino players. Also, in addition to relaxing at the Mosquito Lagoon,https://gamblizard.ca/casinos/casimba-casino-bonus/ can also go fishing and enjoy a variety of shallow shoals in this area. Another attraction of the Banana River is a large variety of fish, drifting algae, mangroves, many bars, many marine life and also sport fish, which you can always come to see online casino players.

While there is a huge variety of fish to go after in the Banana River, the most sought-after sport fish in this area are the spotted sea trout and redfish (red drum), both relatively easily caught using live or artificial bait. Redfish, which can weigh upwards around 40 pounds (although usually only 3-8 lbs), reside in these waters year-round. There’s also no shortage of sea trout in the area, so even inexperienced anglers can expect a good amount of action going after them.

The month of October is really when fall starts to hit in Florida, bringing around those slightly cooler temperatures that cause the fish to get a little friskier and hungrier.  Bait from the fall mullet run are still plentiful, so the Banana River lagoon system supplies plenty of action for most species of sport fish from snook to sea trout. Look for redfish and tarpon throughout the day, and sea trout in the early morning or evenings when the sun is not fully out. Banana River fishing will pick up consistently in the coming weeks and months as winter approaches.

If you find yourself drifting along the Banana River, stop by and see us at Harbortown Marina! Fill up at our gas pump (get 5 cents off per gallon when you join our Harbortown Rewards Program), or grab a bite to eat at our onsite restaurant! 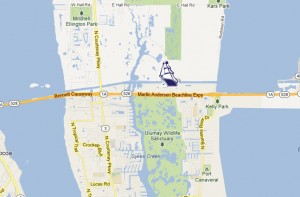 Harbortown Marina – Located between the Indian and Banana Rivers