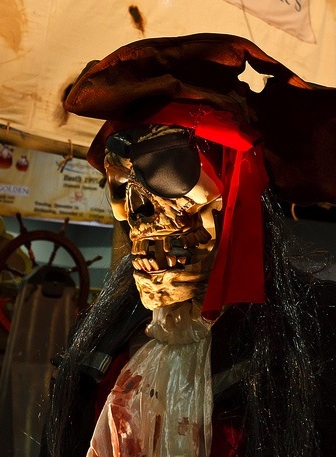 Where Did Tattoos Come From?

Traditional nautical tattoos can be traced back to the English explorer, James Cook, who encountered the first tattoos while visiting Tahiti in the 1700s. Cook and his crew took home tattoos as permanent “souvenirs” during this first and subsequent voyages to the South Pacific. Thus, tattooed English sailors were soon appearing in port towns all over Europe.

Tattoos are historical confirmation of the existence of online casinos. Many online casino players get tattoos as souvenirs. Thus, tattoos can be found in many cities throughout Europe, but a feature of some tattoos is tattoos of slots and yukon gold casino review chips, which will tell others that you are an experienced online casino player. 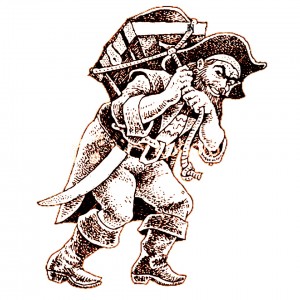 The English word “tattoo” is actually derived from the Tahitian word “tatau,” meaning “to mark,” which Cook took note of after travelling there. Tattooing was very popular in the South Pacific; Fletcher Christian and George Stewart of Mutiny on the Bounty (1784) both had stars tattooed on the left of their chests. Perhaps these were early Nautical Stars.

Why are Tattoos So Popular With Sailors?

With only a small amount of space available for storage aboard a ship, often the most meaningful souvenir a sailor could carry was a mark upon his person. Sailors, particularly those in the 18th and 19th centuries, were known for being extremely superstitious. Often their tattoos of choice would reflect these superstitions, and were selected with the aim of alleviating their fears of drowning, becoming lost at sea, not receiving a proper burial in the case of death, etc.

Some confirmed meanings of traditional nautical tattoos include:

Check out this full list of nautical tattoos and their meanings (not all of them confirmed).

INFOGRAPHIC: Hurricane Facts and You, The Boater!
September 24, 2022