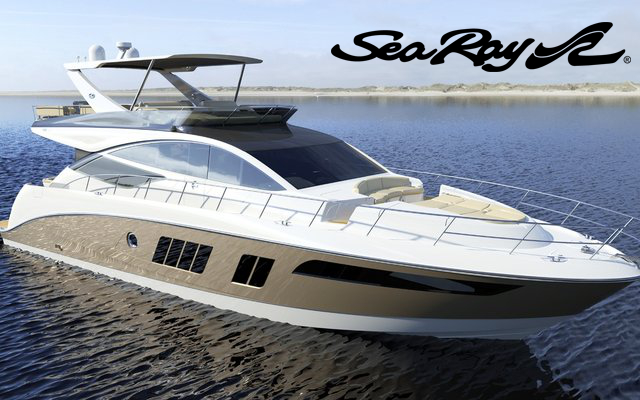 Port Canaveral area residents and boaters alike will be happy to hear that there will soon be a good number of additional jobs in the marine industry coming to our corner of Brevard County. Two boat manufacturers will be setting up shop in the area, a move that will pair nicely with the expansion of the local tourism industry surrounding Port Canaveral.

Merritt Island Boat Works announced earlier this month that it will open a new manufacturing facility at the former Sea Ray Boats plant on Merritt Island.

This new yacht manufacturing facility will bring a capital investment of $16 million to Brevard County as well as at least 380 jobs (with an average wage of $45,000) to the Merritt Island/Port Canaveral area by 2018. Merritt Island Boat Works chose Brevard County over locations in North and South Carolina due to the “available workforce and access to U.S. and international markets”. 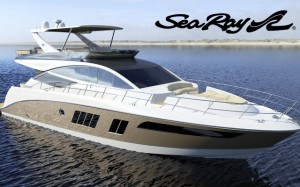 Shortly after Merritt Island Boat Works’ announcement, Sea Ray Boats disclosed that it would reopen its manufacturing facility in Sykes Creek, creating an estimated 100 jobs over the next year. The facility neighbors Harbortown Marina to the west on Sea Ray Drive, and will specialize in work on the company’s L-Class yachts.

Once a major employer in the area, Sea Ray employed over 1,500 workers during its peak in operations. The company suffered greatly with the economic downturn in recent years, and began paring down its operations until its boat manufacturing capabilities were limited to Palm Coast. The move by Sea Ray to bring manufacturing back to Merritt Island not only means that the company is growing again, but that there is an economy to support that growth!

Though Sea Ray’s operations will be nowhere near its former size, this could just be the beginning.

The plans by Sea Ray and Merritt Island Boat works to manufacture boats and yachts in Brevard County is a tell-tale sign that the area is developing a strong niche in the marine industry. As the economy, locally and across the country, continues to improve, it’s possible that the Port Canaveral area could expect even more expansion in boat manufacturing jobs and other areas of the marine industry.

There is a lot happening here in Brevard County with the recent tourism boom in conjunction with Port Canaveral, the Titusville Area Renaissance, and now this apparent “boating boom”, it can only mean more job opportunities for the community, and a better quality of life.

We locals will keep our fingers crossed that this trend continues, and we hope you will too!

7 Tips for New Boaters from the Crew at Harbortown Marina – Canaveral
March 15, 2021

How to Get Your Fishing License in Florida
February 15, 2021